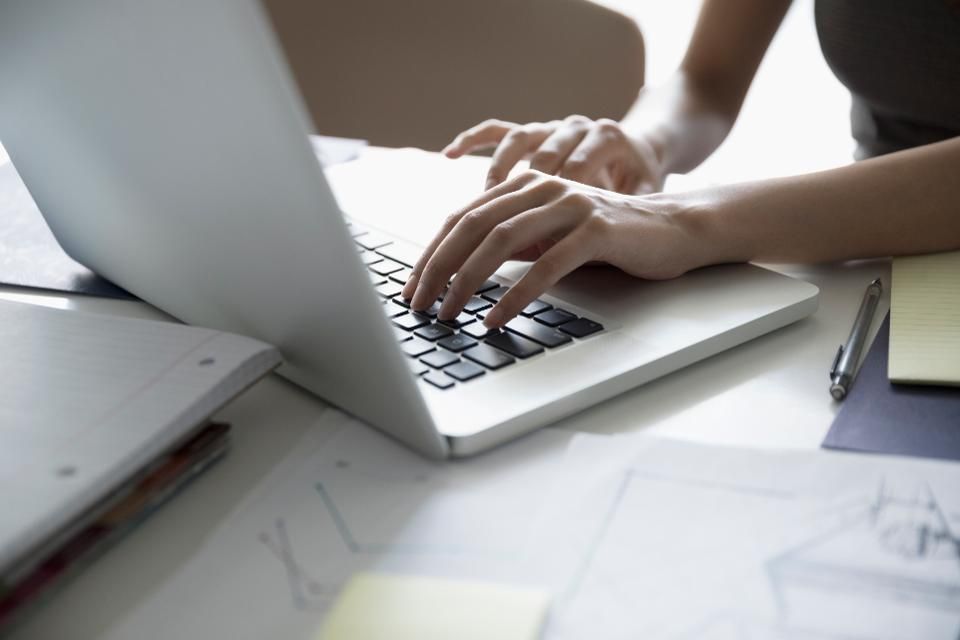 Discussing the future of work is complicated because of its multifaceted nature. The way we work in the future will be affected by everything from policy and education to technology and the risks associated with innovation. Technology’s role in the workplace is particularly controversial, as many people are concerned about artificial intelligence (AI) and automation taking over jobs. A report from the Brookings Institution (via AP News ), for example, claimed that about 36 million Americans work in jobs with a high risk of becoming automated.

‍
As the CEO and founder of an enterprise software company that leverages immersive technology to transform the workplace, this is something I think a lot about. Ultimately, I believe technology does lie at the heart of the future of work, but it’s not going to completely take over. Instead of using technology to replace humans, employers will focus on integrating technology and making it invisible in our day-to-day work. Technology will empower human connections, break down the barriers between people and data, and allow for more flexible workplaces.

Read the full article on Forbes